This two part event includes a live webcast featuring Former Secretary of the Treasury Robert Rubin, Mayor Sheldon Day, and Daniel Rosen of the Rhodium Group discussing Chinese foreign direct investment in the United States. The webcast will be followed by a presentation by Mr. Andrew Small, transatlantic fellow with the German Marshall Fund of the United States’ Asia Program and author of The China-Pakistan Axis: Asia’s New Geopolitics, on China’s alliance with Pakistan. The China-Pakistan axis plays a central role in Asia's geopolitics, from India's rise to the prospects for a post-American Afghanistan, from the threat of nuclear terrorism to the continent's new map of mines, ports and pipelines. China is Pakistan's great economic hope and its most trusted military partner. Pakistan lies at the heart of China's geostrategic ambitions. Screen Asia: Under the Sun 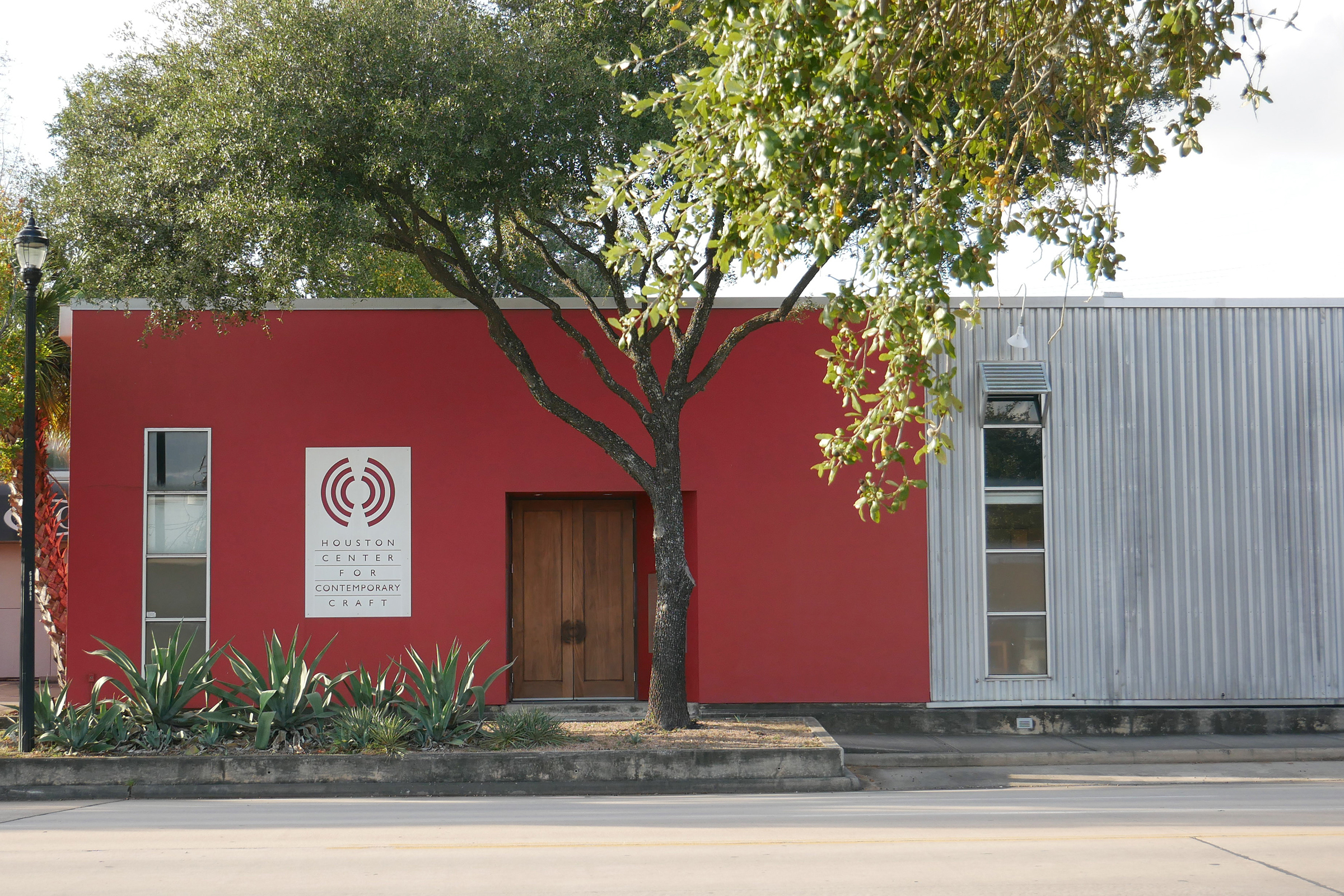 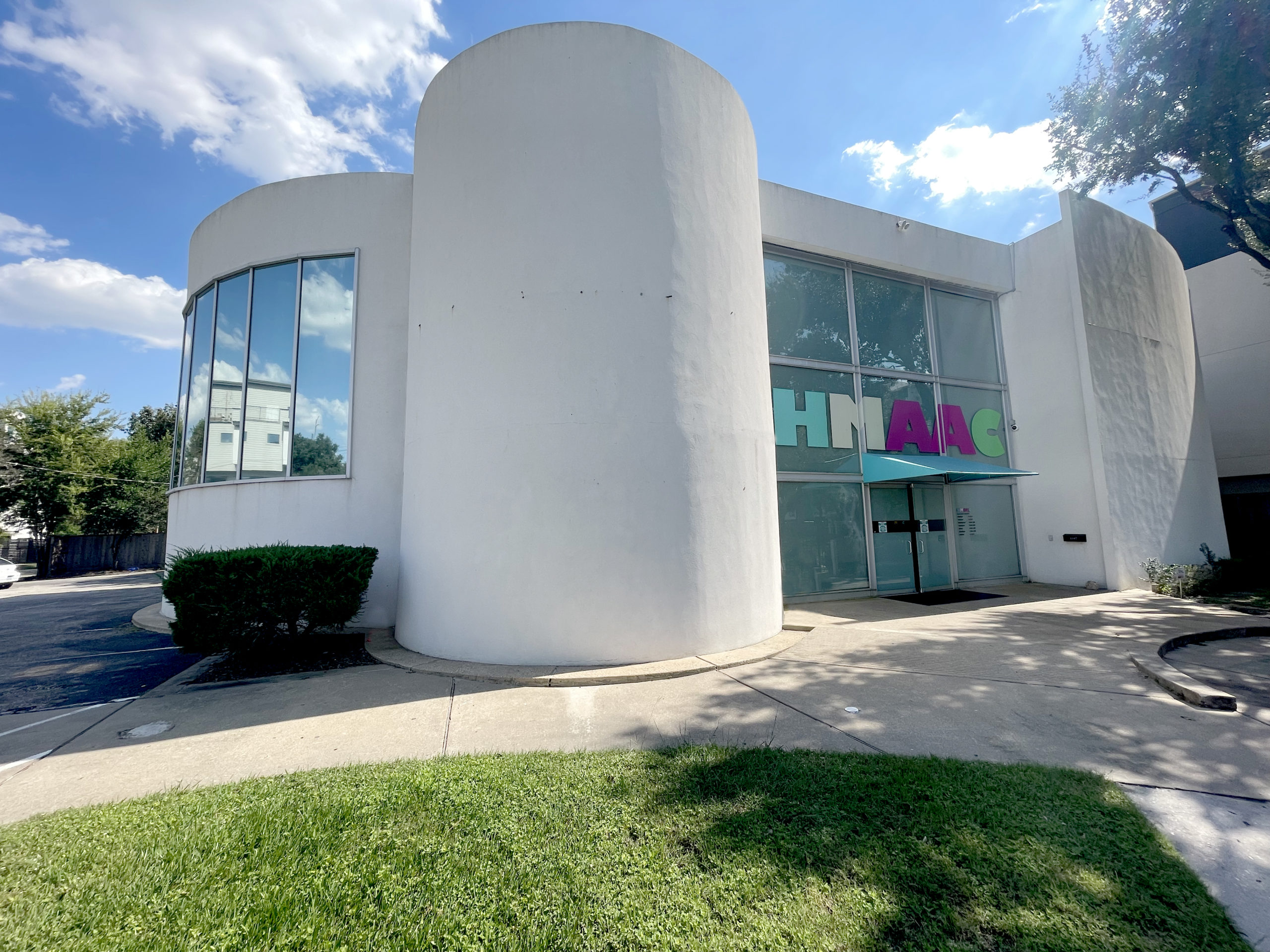