Mapa Wiya (Your Map’s Not Needed): Australian Aboriginal Art from the Fondation Opale Aboriginal and Torres Strait peoples are advised that this document mentions names of deceased people.

This fall, the Menil will present Mapa Wiya (Your Map’s Not Needed): Australian Aboriginal Art from the Fondation Opale. Meaning “no map” in the Pitjantjatjara language of the Central Australian desert region, the exhibition title is drawn from a recent drawing by artist Kunmanara (Mumu Mike) Williams (1952–2019), the first showing of his work in an American art museum. His recuperation of official government maps and postal bags is a pointed response to the foreign cartographies of the country that Australian Aboriginal peoples embody.

Country is the foundation for the autonomous ways of the Aboriginal peoples. Vast deserts and rainforests with their distinctive rock formations and water holes, and other meaningful spaces, including the land on which cities have been built—these are the diverse terrains of their lives. They are places in which the laws and primordial creations of ancestors are always present, where painfully violent colonial histories are memorialized, and potential futures are reclaimed in song and dance. Knowing the land, moving through it, and living with its deeply embedded song lines animate the rich visual expression of Aboriginal artists.

Reflecting on the long history of art making and different ways of Aboriginal peoples, Mapa Wiya highlights work created after the 1950s and includes more than 100 contemporary paintings, shields, hollow log coffins (larrakitj or lorrkkon), and engraved mother of pearl (lonka lonka or riji) held by the Fondation Opale in Lens, Switzerland, one of the most significant collections of Aboriginal art. The exhibition showcases large, vibrant, and at times collaboratively-painted works by internationally-recognized artists such as Clifford Possum Tjapaltjarri (1932–2002), Paddy Nyunkuny Bedford (1922–2007), Emily Kame Kngwarreye (ca. 1910–1996), Gulumbu Yunupingu (1945–2012), John Mawurndjul (b. 1952), and Warlimpirrnga Tjapaltjarri (b. 1950).

Mapa Wiya (Your Map’s Not Needed): Australian Aboriginal Art from the Fondation Opale is curated by Paul R. Davis, Curator of Collections. 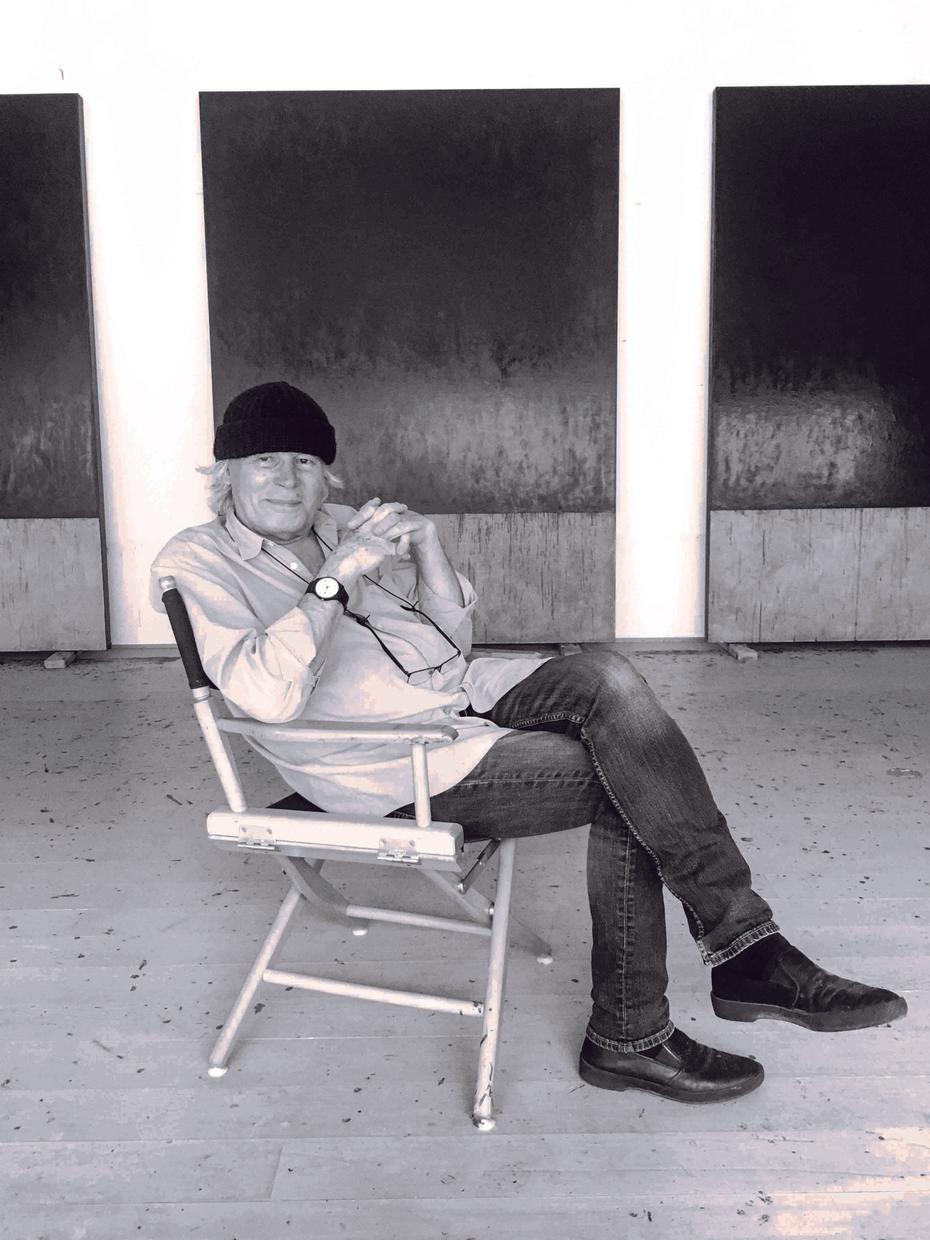