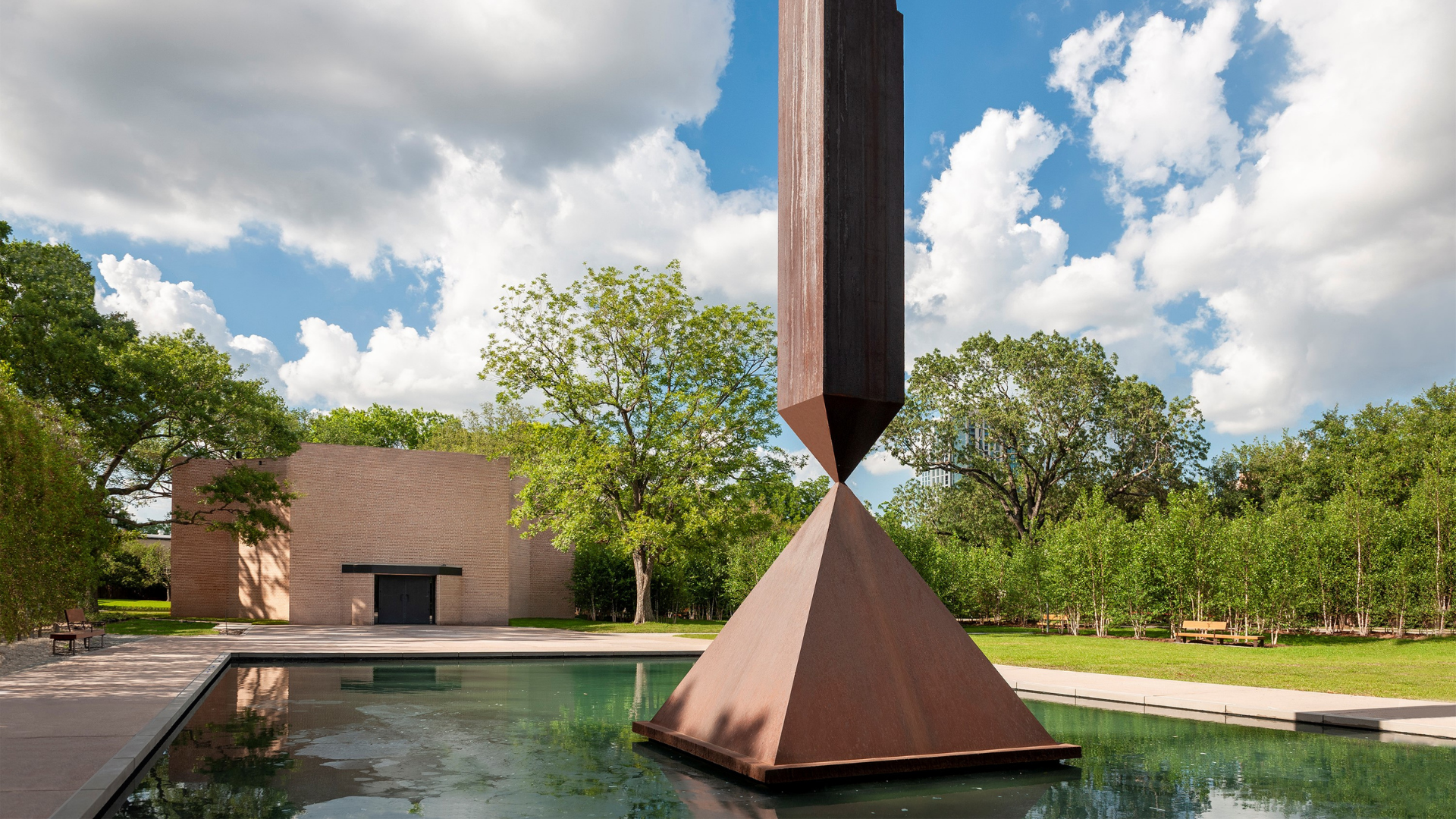 World AIDS Day Observance
8-8:30am Pastries and Coffee outside on the Chapel Plaza
8:30-9:30am Meditation inside the Chapel
Pay What You Can, suggested contribution $15

In commemoration of World AIDS Day, the Rothko Chapel will host a morning observance to show support and solidarity with the millions of people living with and impacted by HIV/AIDS. This program is offered in partnership with The oH Project: Oral Histories of HIV/AIDS in Houston, Harris County, and Southeast Texas.

The morning program will include live music, personal testimonials, and guided reflection. Gregory Hamilton, a community educator and advocate working at ASP Cares Pharmacy will share information on the state of the battle against HIV in Houston and Texas. Isis Torrente, member of the Latino HIV Task Force, Greater Houston chapter of the Positive Women's Network, and Ryan White Planning Council will speak on her experience within the HIV community in Houston. Moments of reflection will be led by Reverend Diane McGehee, Senior Pastor of Bering Memorial UMC, and music will be performed throughout by John Edward Ross on acoustic guitar.

Established by the World Health Organization in 1988 as the first ever global health day, World AIDS Day takes place on the 1st day of December each year. It is an occasion to reflect on the more than 35 million people who have died from HIV/AIDS since the virus was first identified in 1984, and a time to consider how to better care for the 36.7 million people living with HIV/AIDS, and their families, friends and loved ones who have been deeply impacted. To learn more, click here.

About program participants:
Gregory Hamilton is a community educator and advocate, and works at ASP Cares Pharmacy in Houston. From 1998 to 2000, he worked for BEAT AIDS (Black Effort Against the Threat of AIDs) in San Antonio to provide HIV/AIDS education and free screenings to high-risk communities, including injection drug users. In 2000, he became a Patient Advocate at San Antonio AIDS Foundation, helping patients gain access to medicines, food, and shelter, and formed support groups for people living with HIV/AIDS.

Rev. Diane McGehee, M. Div., J.D., is Senior Pastor of Bering Memorial UMC where ALL are welcome and celebrated, no exceptions. She is an advocate for social justice on behalf of the LGBTQ community, immigrants, refugees, returning citizens, foster children, human trafficking victims, and all who need to know they are loved by God and of infinite worth just as they are. She graduated from Harvard Law School and Perkins School of Theology. Diane founded and directs the non-profit Together in Hope; was a founding board member of Houston Justice for Our Neighbors; and is an ALF Senior Fellow.

John Edward Ross is a composer, producer, guitarist, and educator. He built and owns Studio Sassafras where he writes, records, and engineers music. He has scored documentary and commercial films, composed and performed for modern dance companies, produced and recorded for jazz, country, rock, R&B, gospel, rock, and electronic artists, written and arranged for choirs, scored musicals, and produced music for commercials. He has performed professionally as a guitarist since 1995. He teaches private music lessons and has developed a series of books and recordings for teaching guitar. He is the recipient of several artist grants and residencies.

Isis Torrente has been active in the HIV/AIDS community for over five years, since moving to Houston only six years ago. She has served as a volunteer interpreter and patient mentor at Thomas Street Health Center, which is a local HIV public clinic. She is also an active member of the Latino HIV Task Force and a founding member of the Greater Houston chapter of the Positive Women's Network. In January 2016, Harris County Judge Ed Emmett appointed Isis to the Ryan White Planning Council where she helps design services for over 13,000 people living with HIV in the Greater Houston area.

The oH Project (The Oral History Project) was founded in 2015 to collect, preserve, and make available the painful, heroic, and inspiring experiences of people impacted by the HIV/AIDS epidemic in Houston, Harris County, and Southeast Texas.  The organization is capturing the personal experiences of 100 long term survivors, physicians, activists, religious and political leaders and others in order to preserve the personal and institutional history of Houston’s response to the HIV/AIDS epidemic.  These important materials is available to all, including those who need source material for research and educational purposes, at Rice University’s prestigious Woodson Research Center, ranked among “the 20 most impressive special collections,” according to Open Education Database.  The community is encouraged to offer themselves or recommend others as interview subjects for the project by filling out the form found at http://tiny.cc/ohreferral. The founding partners for The oH Project are Legacy Community Health, the Montrose Center, and Woodson Research Center at Rice University.  Generous supporters include Gayle and Corvin Alstot, the John Steven Kellett Foundation, and The Williams Family.

If you do not get to the on-screen confirmation page or receive a confirmation email, you have not successfully registered to attend. If you are having trouble registering with the form above or are using a Safari browser, please register here. 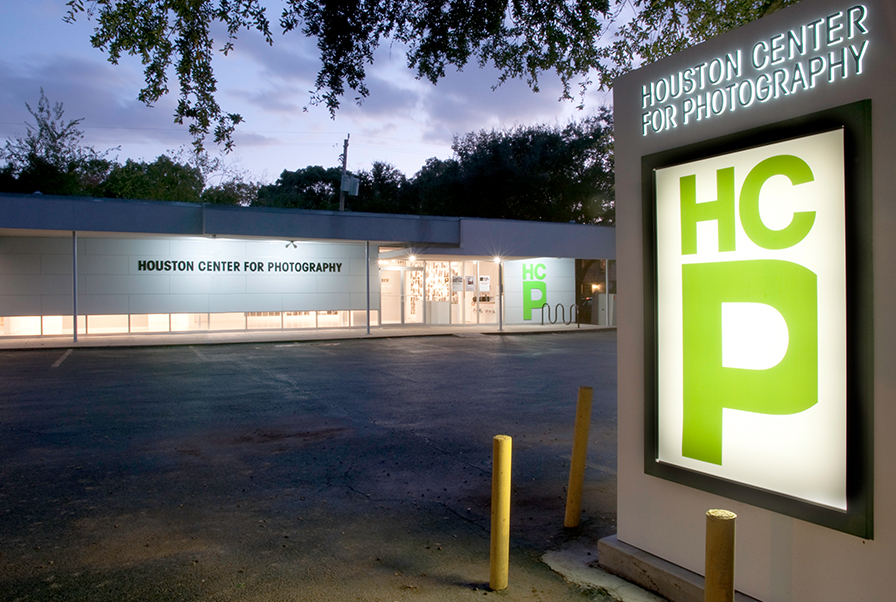 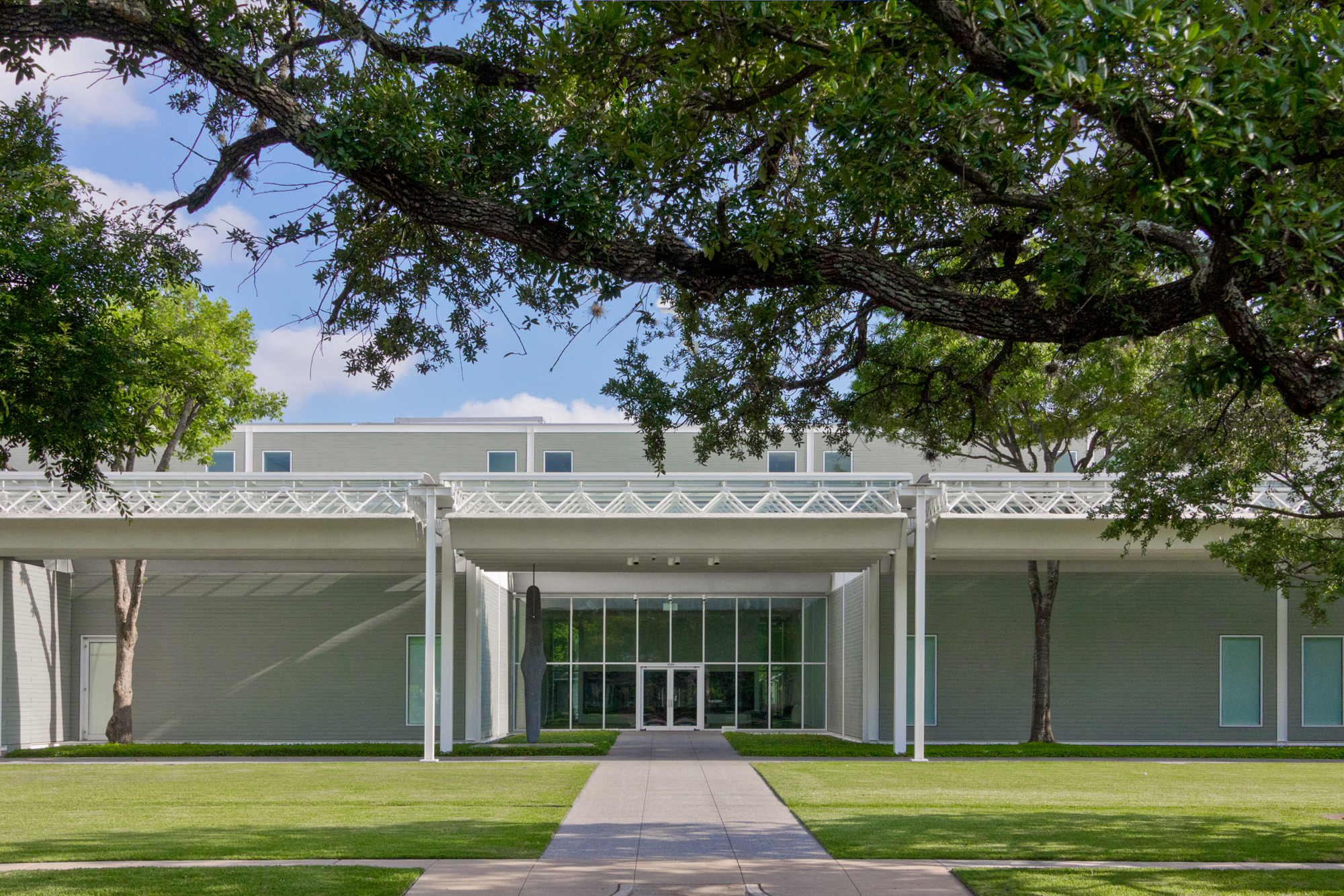