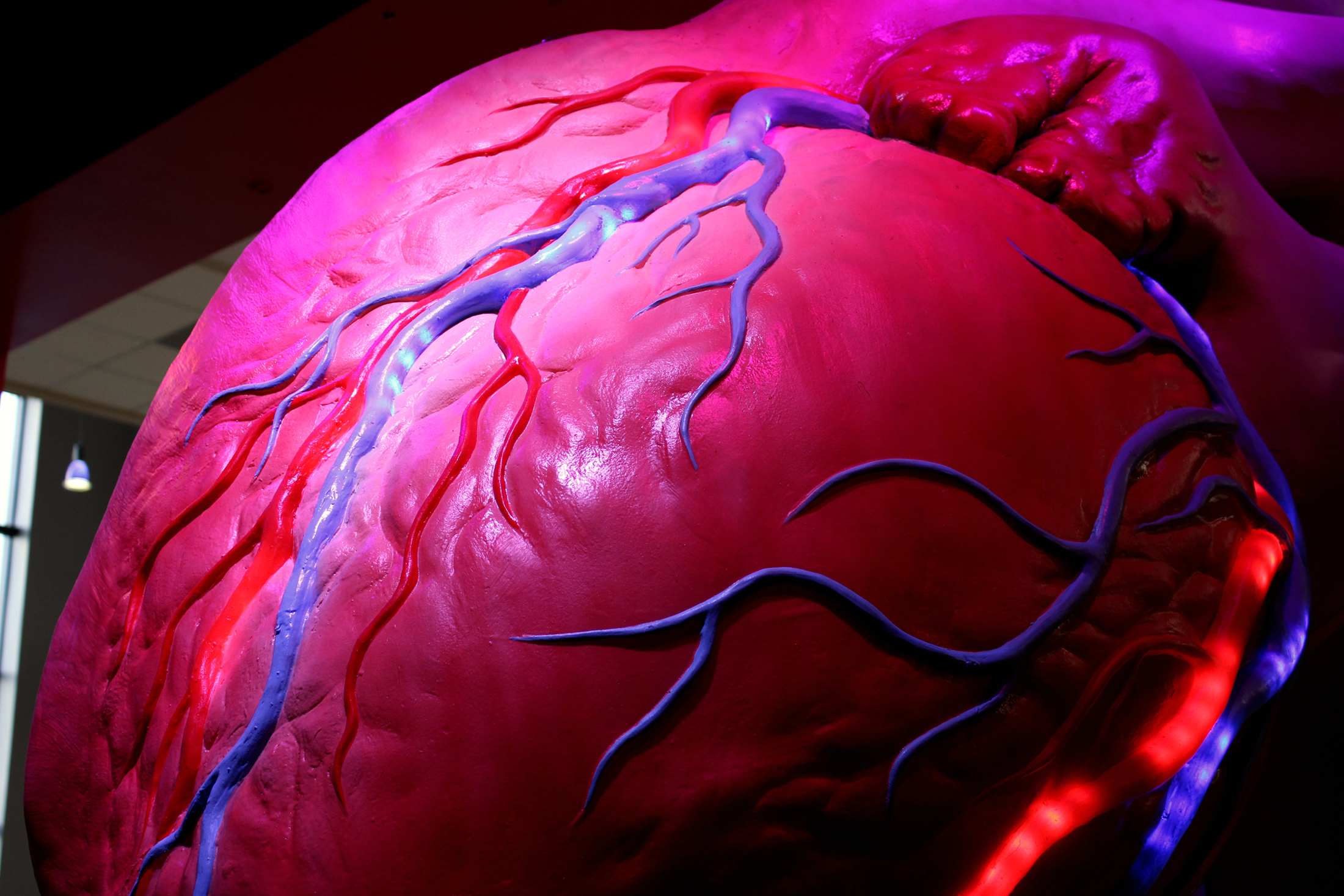 Join us on June 8th for a FREE mind-expanding panel discussion featuring Jeri Lacks Whye, David Lacks Jr., Dr. Amy McGuire, and Dr. Khalil Muhammad as we explore the future of genomics.  Become engaged in race and medicine, the history of genomics, the psychosocial impacts of genetic testing, and the increasing significance of genomics in our lives and in the world of medicine. The discussion will focus on the minuscule  0.5% genetic variation in humans and how that difference impacts our health.  Has modern day genetics evolved from its history of eugenics?

The panel will discuss the social determinants of health as well as modern genomics and ethics.

Jeri Lacks Whye is the granddaughter of Henrietta Lacks and the daughter of Henrietta’s middle son David “Sonny” Lacks.  Along with other family members, Jeri travels the country giving her insightful account of her grandmother’s important contributions to science.  As the granddaughter of such an amazing African American woman that has left a legacy to the world, Jeri is a consultant in the newly released, highly acclaimed HBO movie adaption of “The Immortal Life of Henrietta Lacks” which stars and is executive produced by Oprah Winfery.  In 2016, Jeri partnered with the White House to host a Cancer Moonshot Summit bring together individuals and organizations representing the entire cancer community and beyond under the national charge to double the rate of progress towards a cure.  Jeri continues to keep the legacy of her grandmother active and conscious while at the same time using her family’s story as a platform to take part in issue we face nationwide such as patient rights, health prevention, health disparities, literacy, fighting cancer, partnership between research and research participants.

David Lacks Jr. is the grandson of Henrietta Lacks and the son of Henrietta’s middle son David “Sonny” Lacks.  David is a passionate patient rights advocate, who travels the country sharing his grandmother’s important contributions to science. David and his family have been proud to speak truth to power as they serve as catalysts for modern bioethics policies and inform consent laws that are affording patients an unprecedented “seat at the table”.  In 2013, a milestone was reached as the Lacks Family entered a groundbreaking, HeLa Genome Data Use Agreement with the medical, scientific, and bioethics communities, giving the Lacks family a role in regulating the HeLa genome sequences.  David is honored to serve on this historic National Institutes of Health panel, which reviews proposals from researchers seeking to use the HeLa whole genome sequence in their research. David possesses a degree in computer information systems and travels internationally installing computer systems for businesses and educational institutions. David assisted in the creation of the Lacks Family website, and in his spare time uses his talent to maintain www.lacksfamily.net.

Amy McGuire, J.D., Ph.D., is the Leon Jaworski Professor of Biomedical Ethics and Director of the Center for Medical Ethics and Health Policy at Baylor College of Medicine. She researches ethical and policy issues in human genetics, with a particular focus on genomic research and the clinical integration of emerging technologies. Currently, she is studying issues related to genomic data sharing, the policy implications of emerging business models for next generation sequencing, and ethical and policy issues arising in the clinical integration of genomic technologies. She feels very passionately about how our ability to learn increasingly more about our biological make-up through new genomic technologies influences how we think about the more existential question of who we really are.

Khalil Gibran Muhammad, Ph.D., is professor of History, Race and Public Policy at Harvard Kennedy School and the Suzanne Young Murray Professor at the Radcliffe Institute for Advanced Studies. He is the former Director of the Schomburg Center for Research in Black Culture, a division of the New York Public Library and the world’s leading library and archive of global black history. Before leading the Schomburg Center, Khalil was an associate professor at Indiana University.

Khalil’s scholarship and teaching examines the broad intersections of race, democracy, inequality and criminal justice in modern U.S. History. He is a contributor to a 2014 National Research Council study, The Growth of Incarceration in the United States: Exploring Causes and Consequences, and is the author of The Condemnation of Blackness: Race, Crime, and the Making of Modern Urban America (Harvard), which won the 2011 John Hope Franklin Best Book award in American Studies.

Much of his work has been featured in a number of national print and broadcast media outlets, including the New York Times, New Yorker, Washington Post, National Public Radio, Moyers and Company, MSNBC and C-Span. He has appeared in a number of feature-length documentaries, including Slavery by Another Name (2012) and the Oscar-nominated 13th (2016). Khalil was an associate editor of The Journal of American History and prior Andrew W. Mellon fellow at the Vera Institute of Justice. He holds two honorary doctorates and is on the boards of the Vera Institute of Justice, The Museum of Modern Art, The Barnes Foundation, The Nation magazine, and the advisory boards of Cure Violence and The HistoryMakers.

A native of Chicago’s South Side, Khalil graduated from the University of Pennsylvania with a B.A. in Economics in 1993, and then joined Deloitte & Touche, LLP, as a staff accountant until entering graduate school. He earned his Ph.D. in U.S. History from Rutgers University. 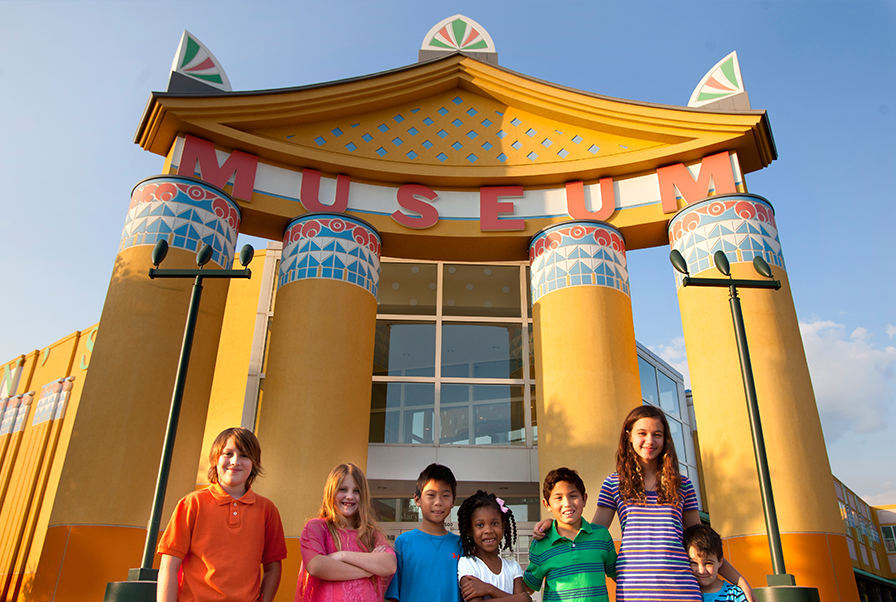 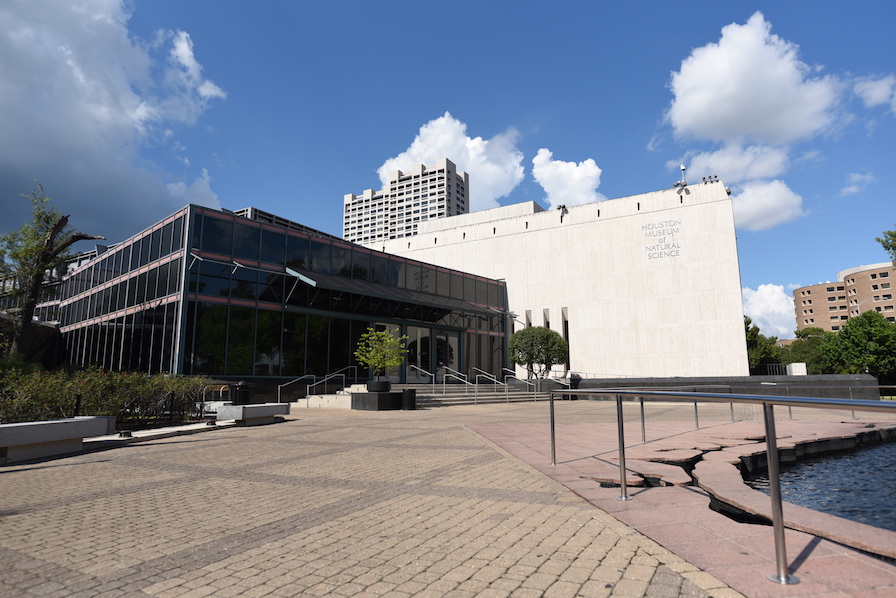 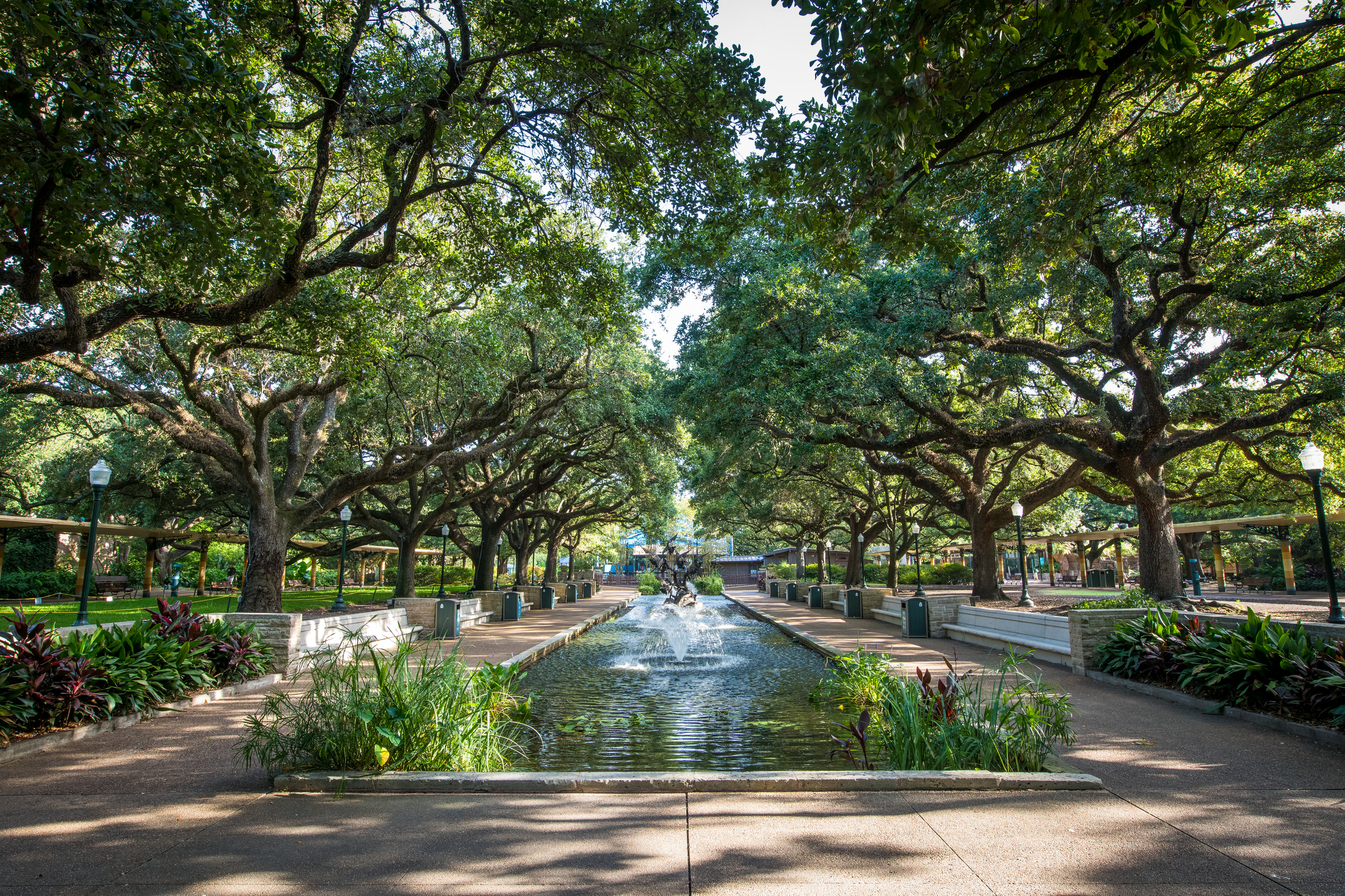