EVERYBODY TALKS ABOUT THE WEATHER… WE DON’T

Referencing current violent social conditions, Telepathic Improvisation uses humans and non-humans, movement, speech, gesture, music, light, and smoke to interpret composer Pauline Oliveros’s 1974 score of the same title. While the action of the film may appear abstract, it nonetheless references specific moments of leftist protest, queer S&M club life, acts of surveillance, and fantasies of new relations between human and non-human objects in an insterstellar dimension. The audience is called to communicate telepathically with all of the elements on-screen, including performers Marwa Arsanios, Ginger Brooks Takahashi, Werner Hirsch, and MPA. Challenging the idea of images as mere depictions of (political) actions, this filmed performance speaks to the productive tension between the fantasy of an action and the action itself.

Everybody talks about the weather... We don't is organized by Alhena Katsof and Mason Leaver-Yap. Previously on view at PARTICIPANT INC. in New York City, the film Telepathic Improvisation is a collaboration between Walker Art Center's Moving Image Commissions and EMPAC / Curtis R. Priem Experimental Media and Performing Arts Center.

The exhibition at CAMH is accompanied by a catalogue with a newly-commissioned essay by André Lepecki and contributions by the artists, Victoria Brooks, Dean Daderko, Lia Gangitano, Alhena Katsof, and Mason Leaver-Yap.

This project is produced in partnership with the Goethe-Institut New York and generously supported by the Bentson Foundation, Service des affaires culturelles - Canton de Vaud, and ProHelvetia.

This exhibition is Guest Curated by Alhena Katsof and coordinated by CAMH Curator Dean Daderko. 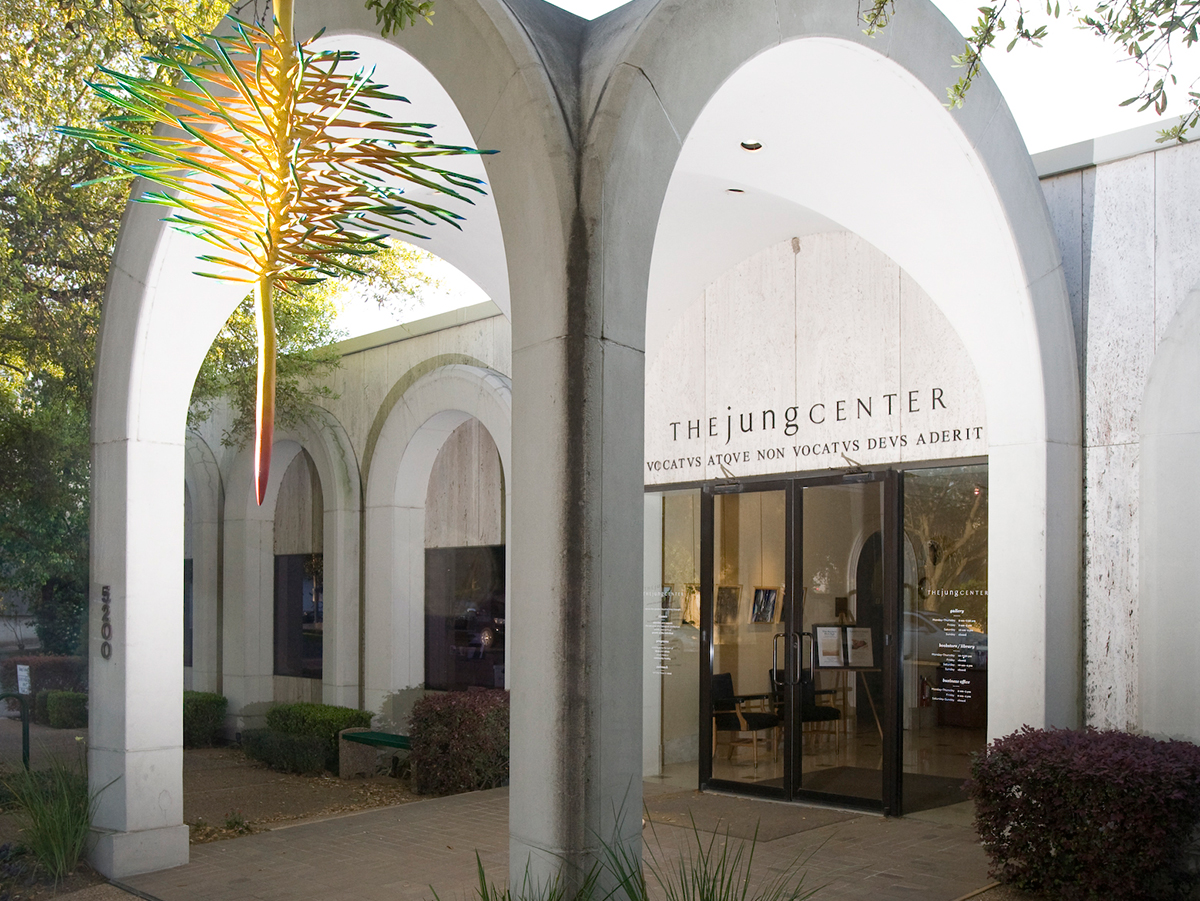